Of Women, Hysteria and Vibrators

A mental condition that creates excessive uncontrollable emotions that are thought to be only happening on women. Hysteria is derived from the greek word of Uterus (Hystera).

The Clinical Solution to Hysteria

That physician massaging skills must have been so good that women kept referring friends and by the time his reputation grew far and wide, I doubt, those whom came for his massage, if they are even diagnosed with Hysteria at all in the first place. ( If you know what I mean ). 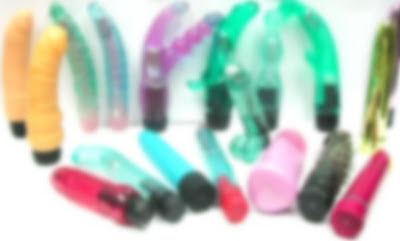 Was the AA or AAA battery then invented to create portability for the Vibrators?