My Opinion of Section 377A of the Singapore Penal Code

According to Wikipedia's definition of the 377A of the Singapore Penal code, this is the summary..

Much debate over this issue recently in Singapore.. Between gay rights activists and anti-gay(pro-377A) religious groups and its related personnel.

If the 377A gets repealed, that will mean that our government openly accepts the choice to be gay and allow gay marriages. As a parent myself, this may be worrying as our children will see same sex couples showing affection publicly and it will be seen as an acceptable choice of sexual preference.

As an individual, I am aware of the presence of "them" whom is different since when I was a child myself. And as I grew into a teenager, I was somewhat homophobic and could not stand being near "them" because it was considered a social stigma (even with the small social circle I had at that young age). We made fun of the whole idea of not being straight and called names to those(guys) whom were effeminate in their behaviour. Nicknames which we learnt from our parents and friends.

Along with my maturing years, I have thought about why people are the way they are. If being gay is a condition that one is born with or was it due to psychological trauma during the cognitive development years or was it just some freudian fantasy that got out of hand. Or it was simply a choice made that once decided was difficult to switch. As an engineer, I did some research online(with Google) but none of the studies were conclusive. In any case, my university years(1997-2001) in UK changed my mind completely.

As a foreign student in the UK, with Chinese ethnicity, one expects some exposure to racism in one form or another. Can't really blame the locals, they were mostly drunk when they were being the most frank. But the feeling I got when I was singled out for ridicule due to my race was simply "shitty". My race and skin colour was not something that I can change and there is no easy way to change their opinion of my race. Confronting just one person or group that gave the racist remark or discriminative opinion was not going to affect the general consensus anyway.

So most of the time I just walked away quietly, pretending not to hear what they say even though their remarks echo distinctly even after I leave and it stings me like a broken glass embedded in my flesh.

Yes, there are laws which discourage racial discrimination but no one carries a 24 hour audio and video device, constantly recording, with them to prove the act of racism. And even if there is proof, they will mostly get away with a light slap on the palm and a warning not to do it again. You can not stop generations of culture and disillusioned supremacy with a single law. Passing the law does not mean such people with that kind of thinking does not exist. 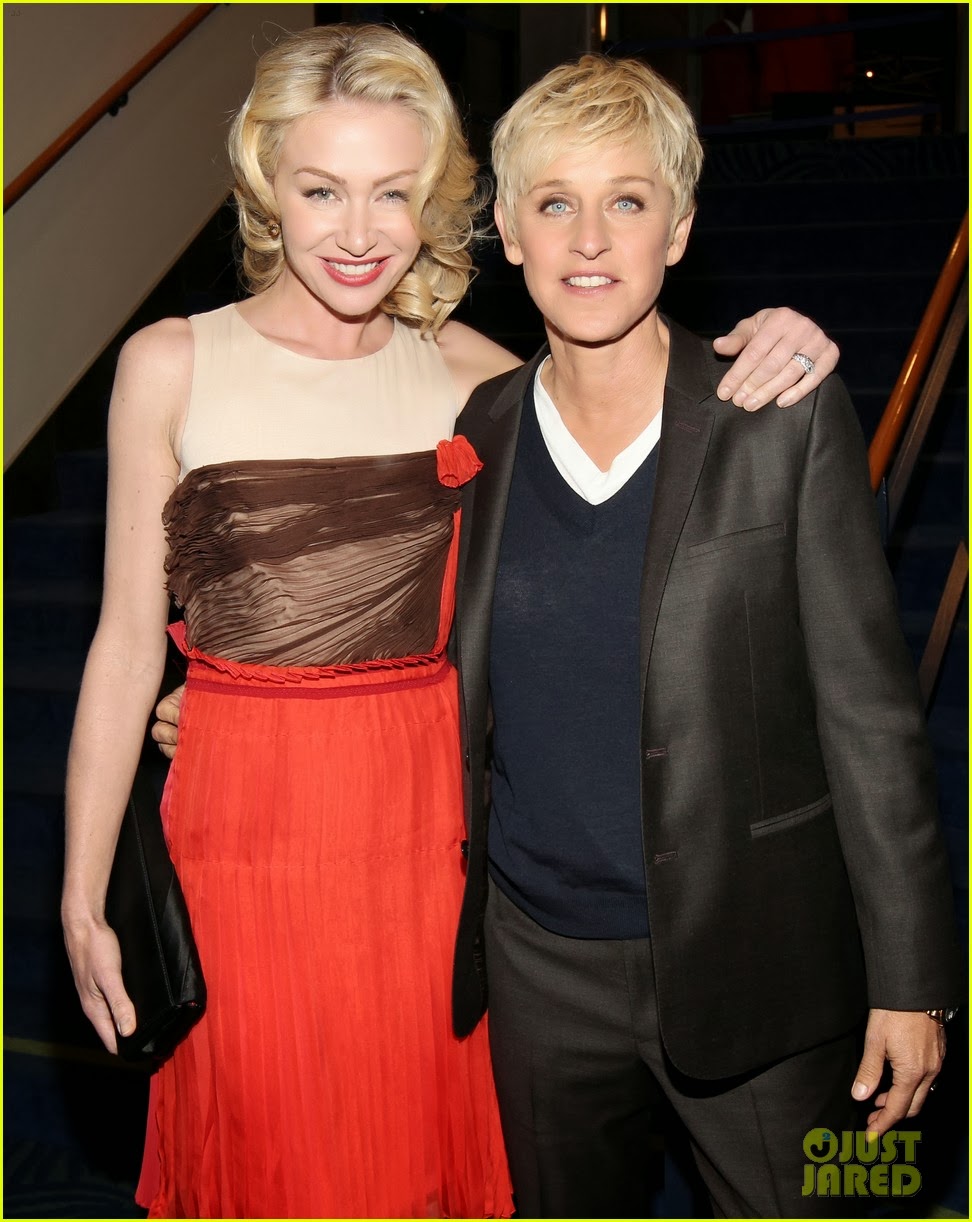 The 377A with origins tracing to 1938 under the British rule is still being studied on why it was passed back then. Modern science, psychology and modern thinking had evolved leaps and bounds since then. We cannot simply accept a law just because we are unable to understand it. And with the law, that does not mean these folks do not exist.

Like racism, being homophobic is discrimination. I have seen foreign students stay indoors in fear of discrimination. Thankfully for them, their time in a foreign land is only 3-4 years.

The argument presented by local religious groups and their related personnel is that, if we accept socially that homosexuals are the way they are, are we soon to accept murderers and pedophiles for what their chosen mentality?


If evolution presents to us in the near future with a monkey that can talk and think like a human,
will your church doors be open to it if it chooses to believe in the same God?

Well, the choice of sexual preference and orientation does not hurt anyone, right? Unless they coerce that thinking into another unwilling person into performing carnal acts with them, then that technically will be rape and hence subjected to another penal code which makes sense. Being a murderer or pedophile is a totally different subject matter and it doesn't make sense to relate to them for argument sake.


My parents expected me to be a doctor but I became an engineer instead. So how?

Our thinking is somewhat the product of generations of old school thinking. The concept that we have the breeding organs and should use them as per what Nature intended.

Then how we explain when one is born blind or without limbs?
Or one born with 2 male reproductive organs [ that lucky bastard ]
The fact is that there are quirks in how Nature works. It happens and no one can understand why.
Did we pass a law to say that these people should not exist because they were born this way?

As with racial discrimination, people just fear what they do not know. Yes, I admit that I fear my children will one day come out of the closet to tell me their sexual orientation and I will not get any grandchildren of my own. Yes, I fear that the public acceptance of gays will mean public affections being displayed in view of the young children and they may be influenced to choose freely their orientation.

Because I do not know how or when can one become gay. Is it a pre-birth condition or trauma during teenage years or just lousy parenting causing them to decide their preference?


Does watching violence on TV influence a child to be violent?
Or will it reflect that violence causes hurt and lets a child watching realise that violence is bad?

I can't say I agree or disagree with the 377A or make a stand to keep or repeal 377A.
I only have this to say that with or without the 377A, we cannot deny the existence of homosexuals.
We cannot affirm that the social acceptance of gays will increase the proportion of the population being gay. ( Sadly, the social stigma of the subject means there isn't much studies done to make a point )

Murderers and pedophiles may be sick in the mind to want to cause hurt to others.
But I know for sure that if anyone suppresses their innate feelings long enough due to fear of discrimination, their mind will be sick also and may be compelled to unleash something even worse.

Sad to say that, this is Singapore. We complain and complain but things hardly go the way the people want. We have a elected government that thinks and decides for us for our future's sake.

Maybe the day when the Singapore's car ownership COE system (which we complain most about) works to the citizens' advantage, that be the day we see some due changes to whatever law we want to repeal sensibly.


This is my own opinion and is intended as a light-hearted leisure article
for anyone whom chooses to read.
Freedom of choice.